Clayden Financial sponsored three virtual balloons in this race which left from Switzerland on February 6th 2017.  There was no end location for the race, the balloons can head for anywhere in the world with the virtual wind moving them along! The Shine Balloon Race winners are those whose balloon has travelled furthest in seven days.

The aim of the race is to raise funds to support families with babies recently born with spina bifida and/or hydrocephalus.

Concerned with the environmental impact of real balloon launches, Shine’s races are now virtual, online and interactive while still promoting the cause and raising money. For a small cost, you can design and back a balloon to travel the furthest in one or more of their races – and be in with a chance of winning a choice of prizes.  Balloons are boosted by on-line activity, for example, sharing on Twitter. 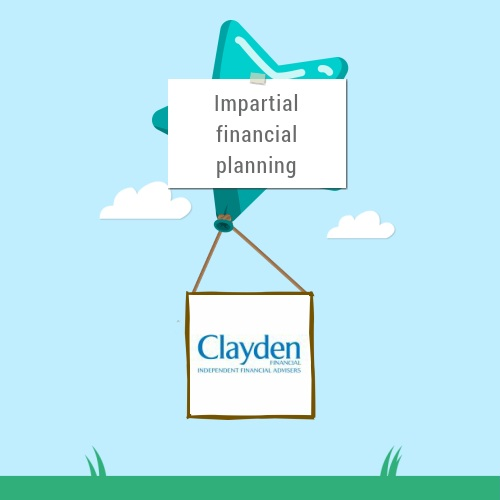