It comes after the Office for Budget Responsibility (OBR) said in July that pensioners could see their payments rise by as much as 8% due to the guarantee. The triple-lock guarantees that pensions grow in line with whichever is highest out of earnings, inflation or 2.5%.

Work and Pensions Secretary, Therese Coffey, said the average earnings component would be disregarded in the 2022/23 financial year. ‘I will introduce a Social Security Uprating and Benefits Bill for 2022/23 only,’ she told the Commons.

‘It will ensure the basic and new State Pensions increase by 2.5% or in line with inflation, which is expected to be the higher figure this year, and as happened last year, it will again set aside the earnings element for 2022/23 before being restored for the remainder of this Parliament.’

Ms Coffey said the figures had been ‘skewed and distorted’ by the average earnings rise, which she described as a ‘statistical anomaly’.

She said the change meant that pensions would still rise, but less quickly. The triple lock would return the following year, she added.

Bedrock of many pensioners’ retirement income

Many pensioners will be deeply disappointed that the triple lock has been scrapped for next year, as the State Pension is still the bedrock of many pensioners’ retirement income. Women and those who are self-employed are among those who will be particularly affected by the temporary scrapping of the triple lock, as they are more likely to rely on the State Pension in retirement.

However, it is encouraging that the government hasn’t abandoned its longer-term commitment. The 2.5% minimum rate has been used on a number of occasions, and is having the effect of slowly increasing what people receive in real terms. The long-term trajectory of the State Pension will also be more important to younger people, more than a one-off hike in line with earnings this year.

Enjoying more freedom and flexibility in your later years

Planning for retirement can be overwhelming. One of the biggest risks you can face is running out of money in retirement. This can happen when you don’t adequately plan for retirement. The earlier in life you recognise this need, the more you can increase your chances of enjoying more freedom and flexibility in your later years. If you have any concerns about your retirement plans, please contact us. 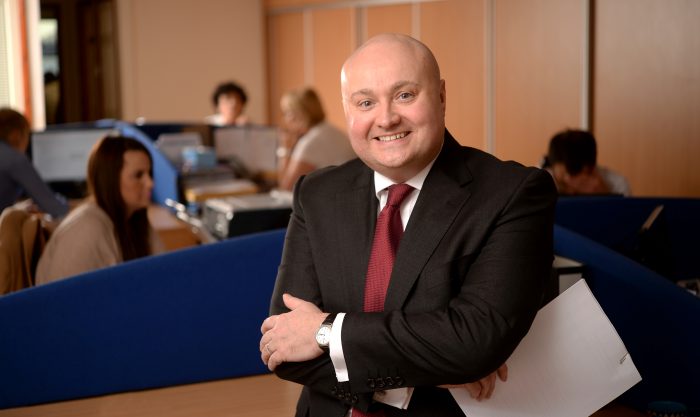