“Exchange traded funds (“ETFs”) make no sense unless they are vehicles for market timing”.  So wrote investment commentator John Authers in the Financial Times on 24 February 2018.  So how does one square the fact that ETFs have become the “hottest investment product” with the FT’s comment that timing the market is generally regarded as “a mug’s game”?

What are ETF’s?  According to Wikipedia, ETFs are investment funds which are traded on stock exchanges and hold assets such as stocks, commodities or bonds which are the constituents of an index – for example the FTSE 100 index of shares in the 100 largest companies quoted on the London Stock Exchange. In short, therefore, ETFs are index-tracking funds.

Why are ETFs so popular?  The answer is that most actively managed funds fail to out-perform the index to which their mandate relates.  Also, ETFs economise on manager charges and are consequently cheaper.

However, index funds provide no protection against market declines.  If the index which is being tracked fails, so also does the value of an ETF which tracks that index.  By contrast, fund managers would hope to justify their fees by avoiding shares which might be most vulnerable to a sell-off.

Bearing in mind that stock markets do not usually move in unison, there might be advantage in switching from one index fund to another, though this would necessarily incur a charge.

A further disadvantage of index funds is that they have no option but to invest in shares when their prices are high and therefore qualify for inclusion in an index, and to sell them when they fall in value, thus exposing the investor to the perennial danger of buying high and selling low.

There is a widespread view that the best of both worlds can be achieved by holding both actively managed funds and passive index funds within an investment portfolio – index funds for timing the market and active funds for longer-term investment.

Which brings us back to the “mugs game” and another oft-quoted observation, namely that successful investment depends not on timing the market, but on time in the market.  Nick Train, a successful fund manager, counselled against over-active portfolio management with the words “don’t just do something: sit there”.  Market-timers spend more on dealing costs and usually end up worse off than if they had stayed put.

There is a further, potentially more insidious, dimension to this debate, which was suggested as a possible factor behind the sharp correction suffered by markets in February.  Namely, that the increasing volumes of indexed investment, combined with computer-generated activity, might exacerbate volatility and distort markets when they are no longer driven by the intrinsic value of the shares and bonds of which the indices are composed.

The active v passive debate continues, but there is no dissent from the view that investment portfolios, however composed, provide one of the best ways of accumulating wealth over the long term.   Though allocations should be tempered by John Galsworthy’s cautionary words – “moderation in all things”. 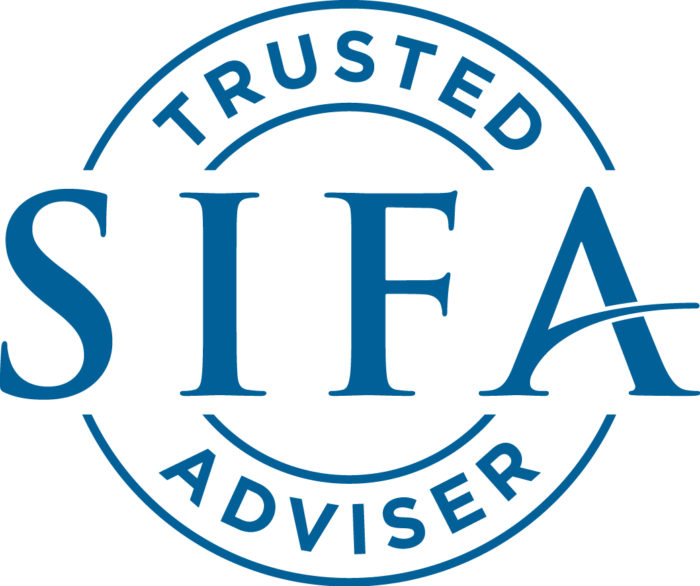